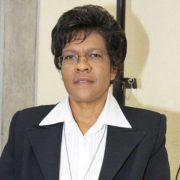 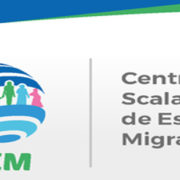 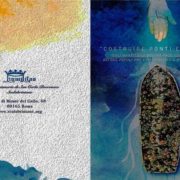 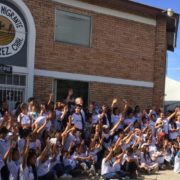 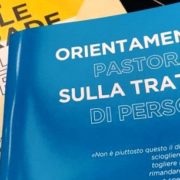 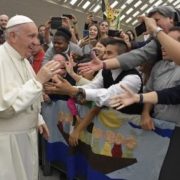 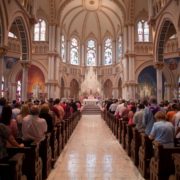 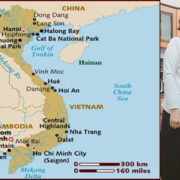 Vatican published new Pastoral Orientations against human trafficking
We use cookies to ensure that you have the best experience on our site.Ok
Scroll to top