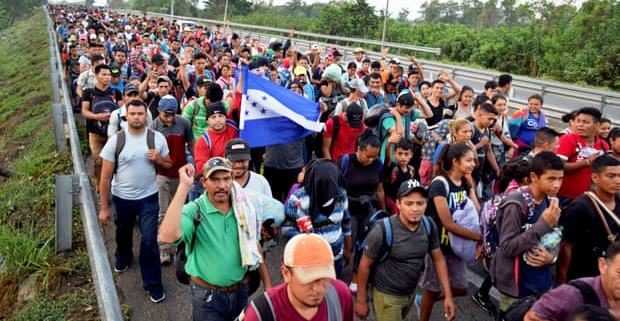 Migrants in ‘cycle of rejection’ at France-Spain border, MSF
We use cookies to ensure that you have the best experience on our site.Ok
Scroll to top