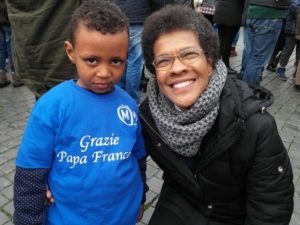 Expulsion of merchants from the temple, current precept
We use cookies to ensure that you have the best experience on our site.Ok
Scroll to top