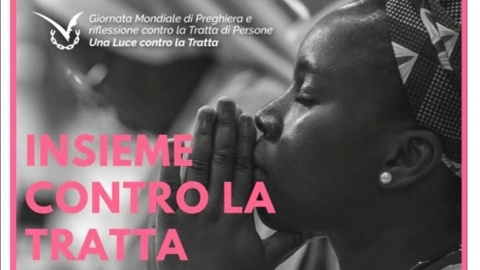 Today, February 8th, we celebrate the VI World Day of reflection and prayer against  Human Trafficking,  the day in which we commemorate the liturgical memory of St. Giuseppina Bakhita, a Sudanese nun who as an adolescent lived the tragic experience of being a victim of human trafficking . It is in her memory and on the proposal of a group of religious committed against trafficking,  that Pope Francis instituted in 2015 the world day of reflection and prayer against the trafficking of persons.

To Scalabrinian Sr. Rosita the UNHCR a special recognition
We use cookies to ensure that you have the best experience on our site.Ok
Scroll to top